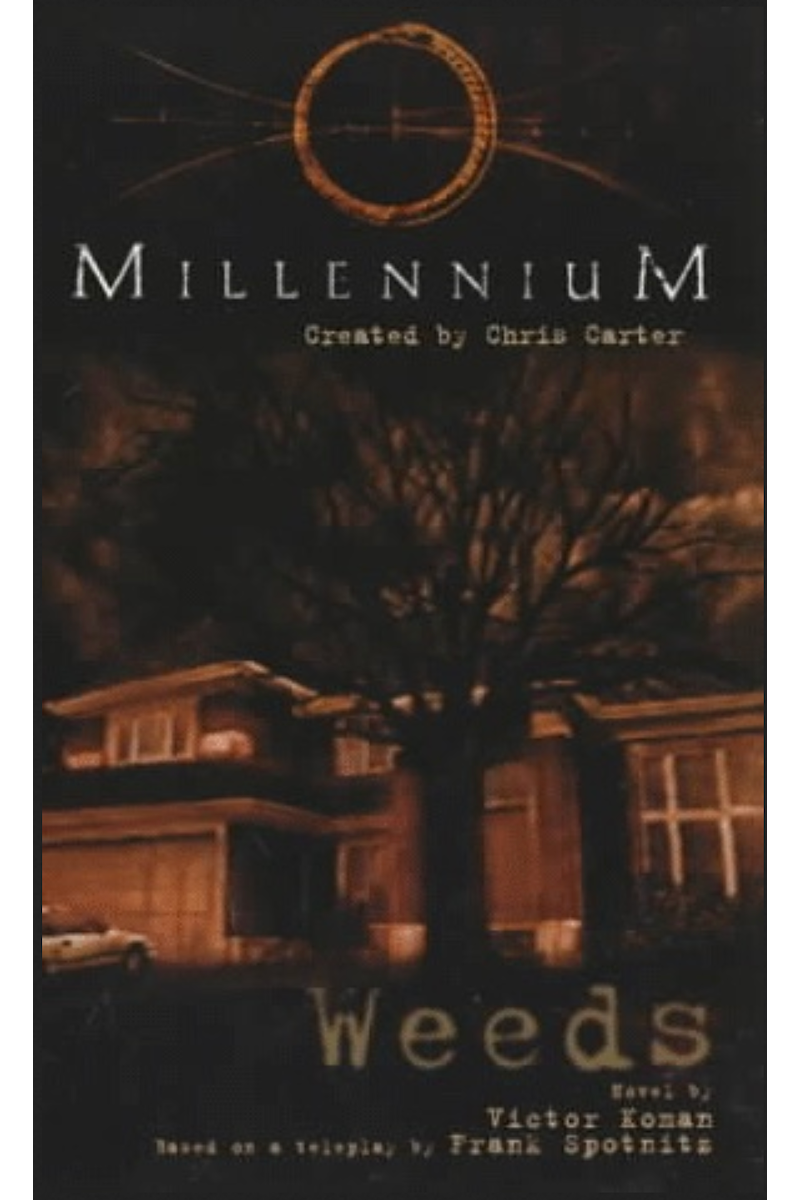 Millennium: Weeds — The Unpublished(ish) Novelization
The Novel That Never Made It in America!

Publishing giant HarperCollins released two novelizations based on the Chris Carter/Ten Thirteen TV series Millennium in 1997 (The Frenchman by Elizabeth Hand & Gehenna by Lewis Gannett). Prometheus Award-winning novelist Victor Koman wrote a third volume, based on Frank Spotnitz’s script of the episode “Weeds”. The series was canceled before the US publication of the book, but foreign subsidiaries were not notified in time and translations of Millennium: Weeds were published in Japanese, German, and Italian!

(Unfortunately, none of these books are for sale here, but we thought we’d show you the cover art just to annoy you.) 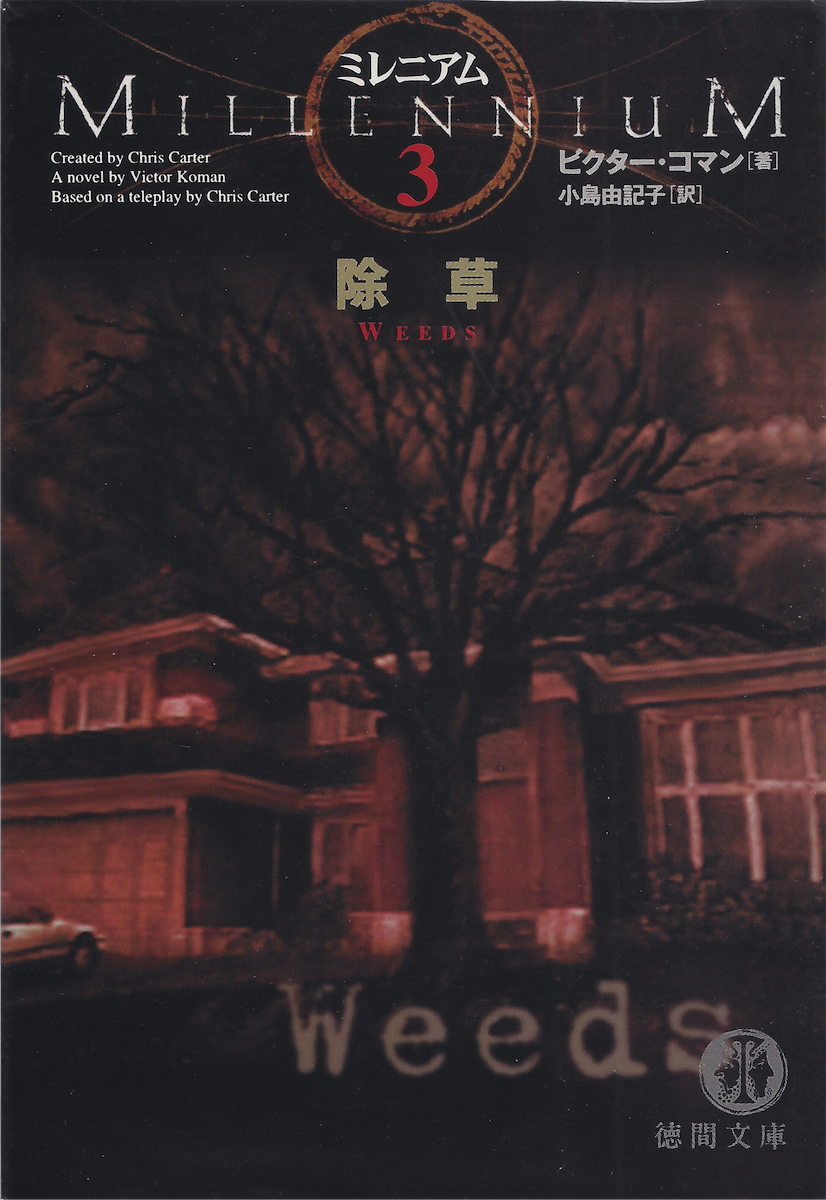 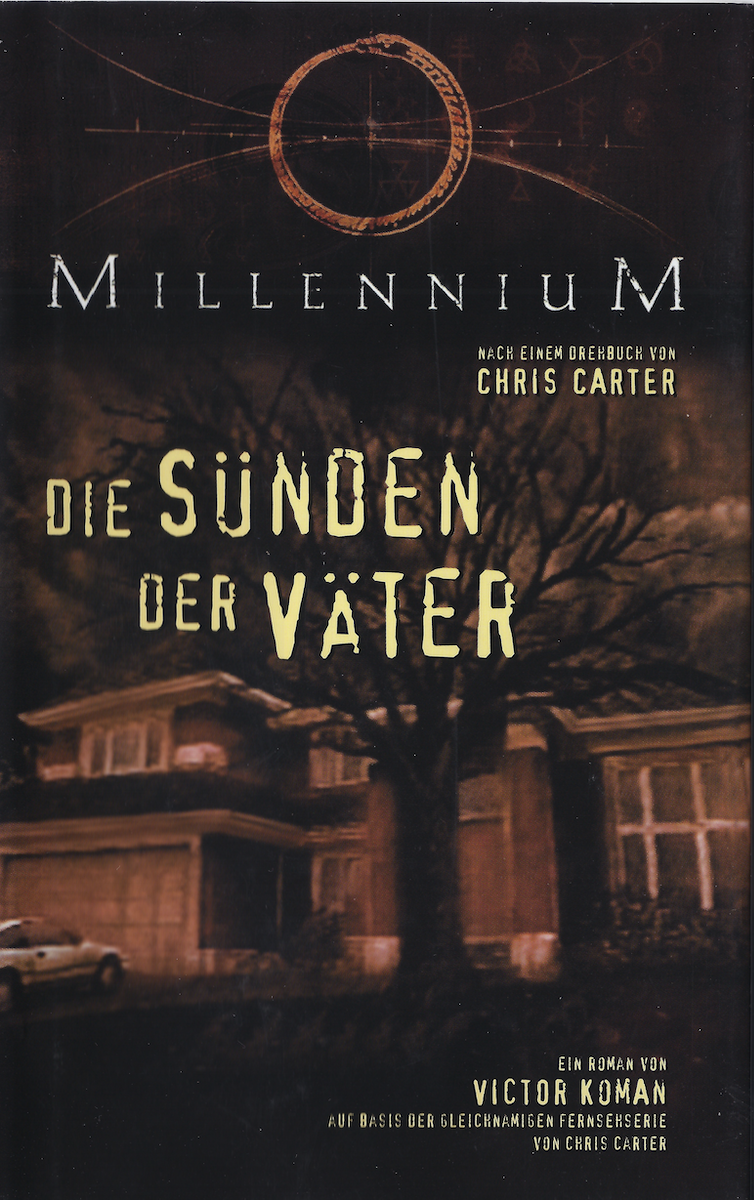 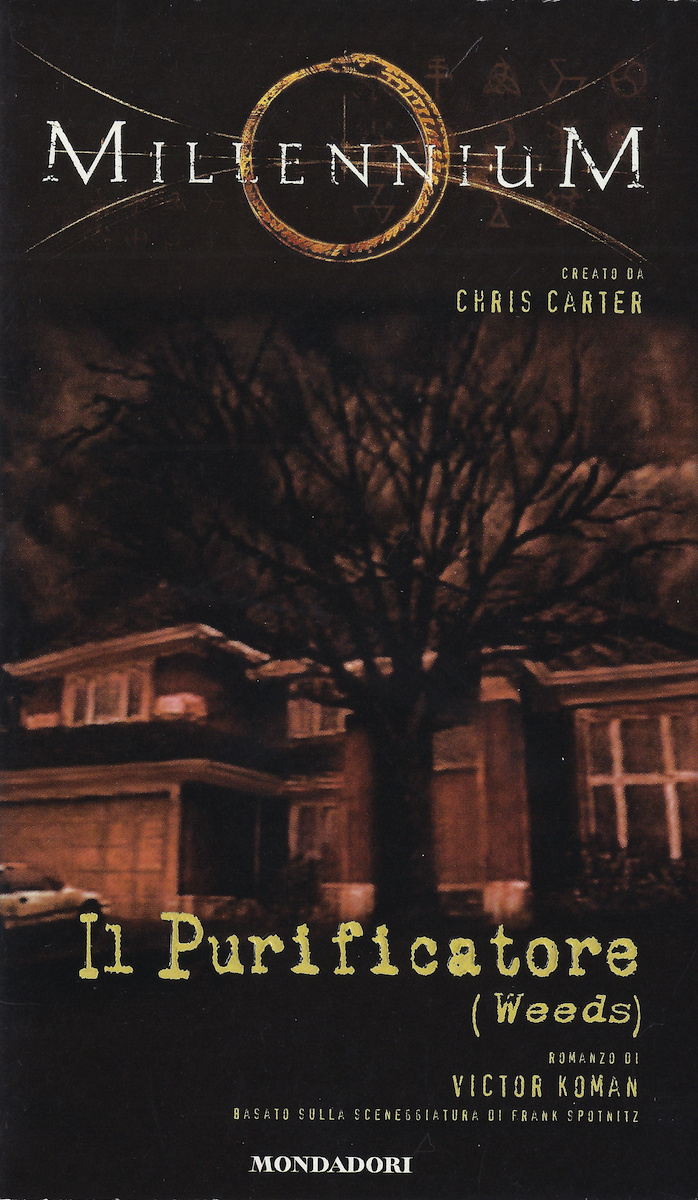